Futur of the urban area and the port of La Savina

Formentera is the smallest island of the Baleares archipelago in Spain. Every year receives a torrent of visitors during summer. This huge flow of tourists and its consequent need of equipment and infrastructure is being grown exponentially over the last decade until a point where the island is overflowing its limits. As an alternative to this unlimited model of growth Estudio Lunar, commissioned by Consell Insular de Formentera, has proposed the study ¨Futur del nucli urbà i el port de La Savina¨ as a book and debate tool for those who take part in the strategical planning of the island. We analyze the opportunities that the harbor offers and we discover the potentials hidden in the urban area searching for a common goal: the strength of the local identity as a driver for a new sustainable model of territory.

La Savina is, for Formentera, the only link to the rest of the world. Harbor and city are the most visible example of the consequences of the current model of growth. Port and urban space are surrounded by natural preserved lands, with no physical extension allowed and totally over flooded by the traffic of the port and the mobility issues attached to it.

This study launches a clear message: the optimization of the urban spaces consumed by the current system of mobility. Therefore, harbor and city could be capable of profit and rediscover them as a source of business opportunities and spaces of interaction between locals and visitors. A strategical vision on mobility and the emphasis and retrofit of the local heritage and landscape are the three key points to design the future of La Savina. 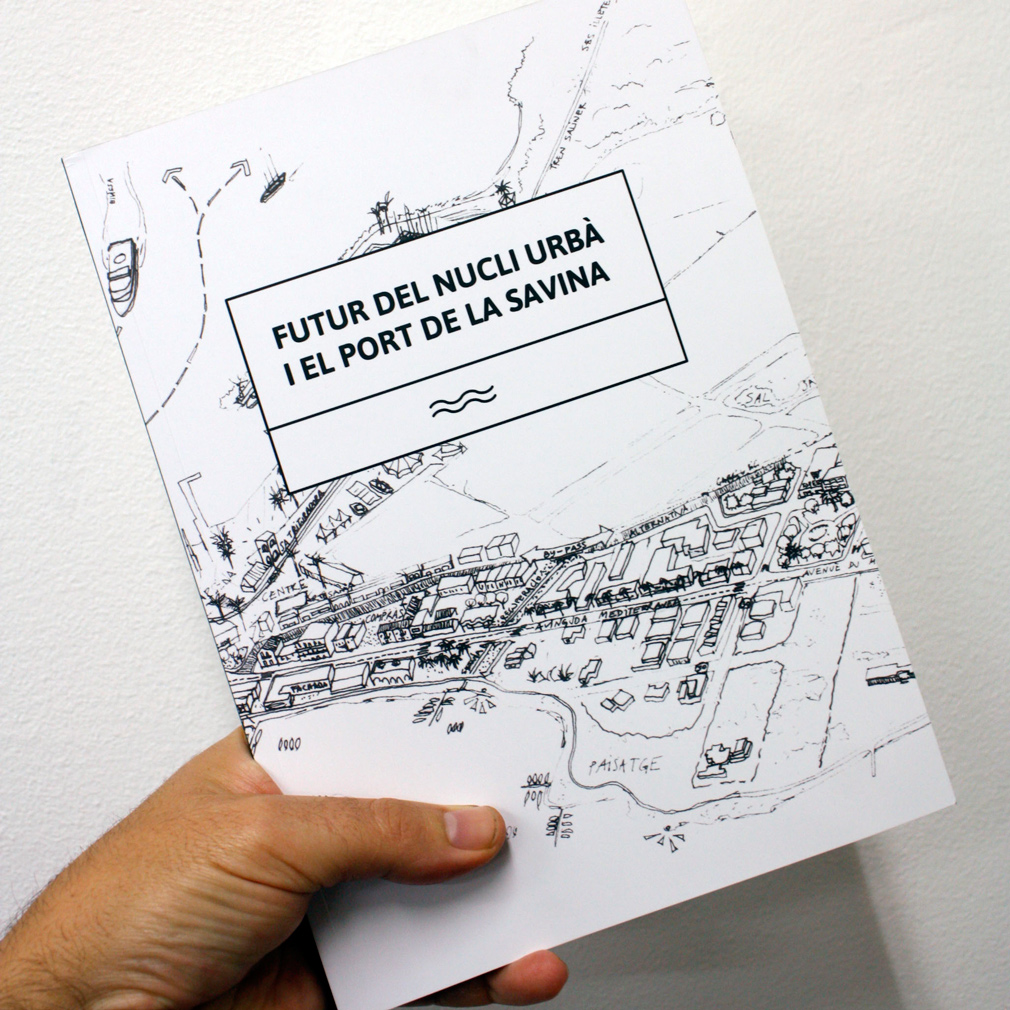 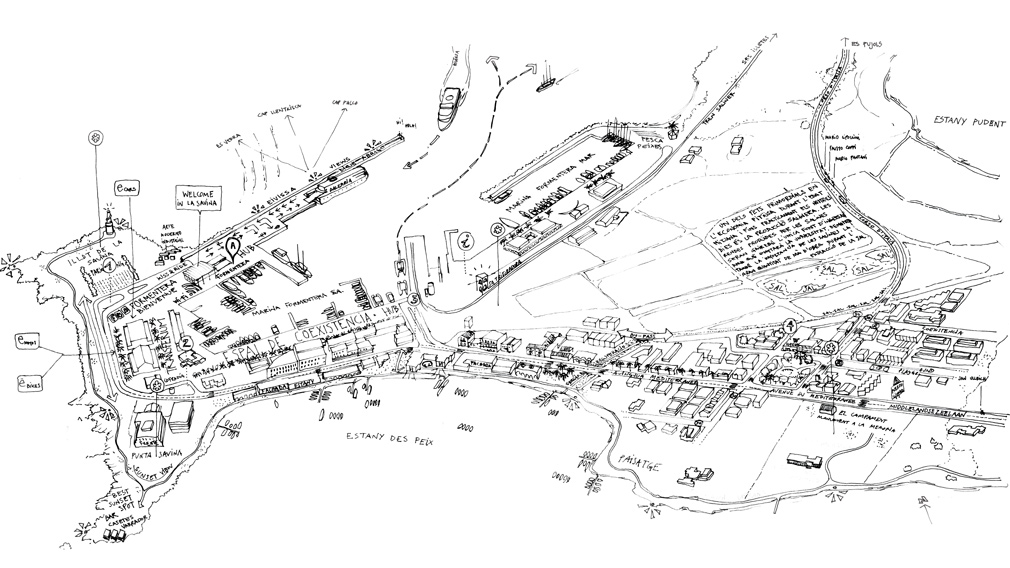 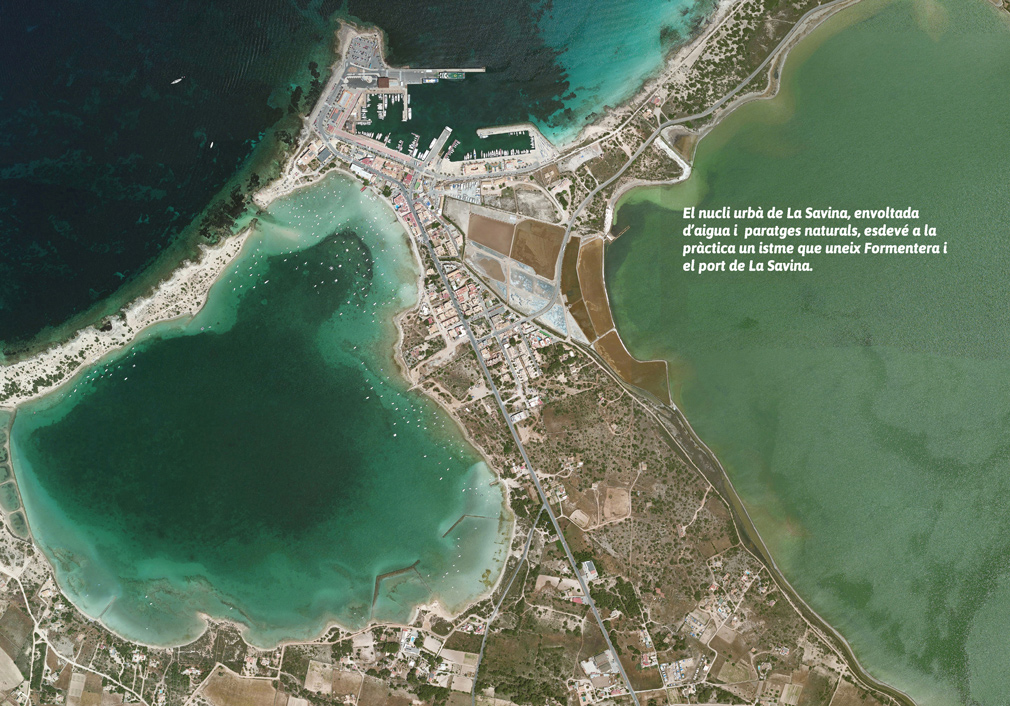 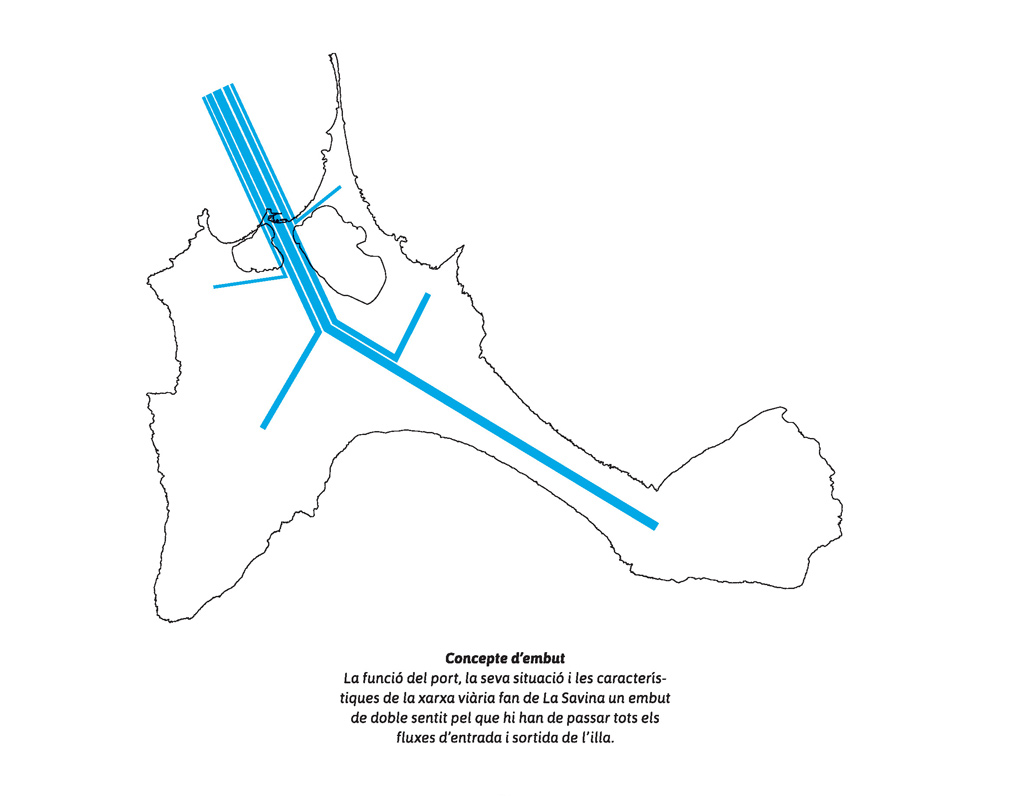 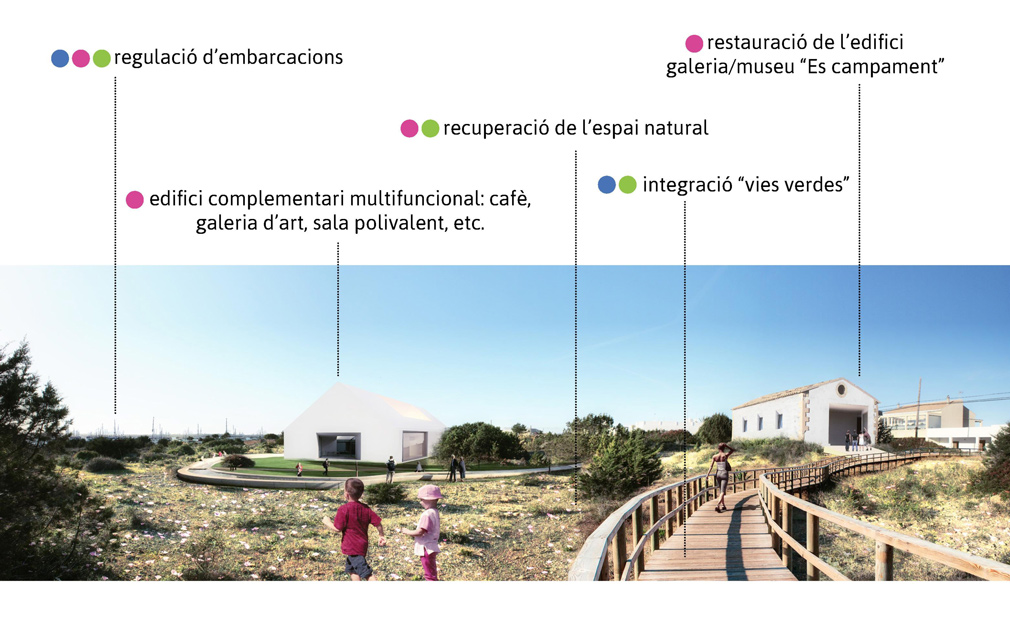 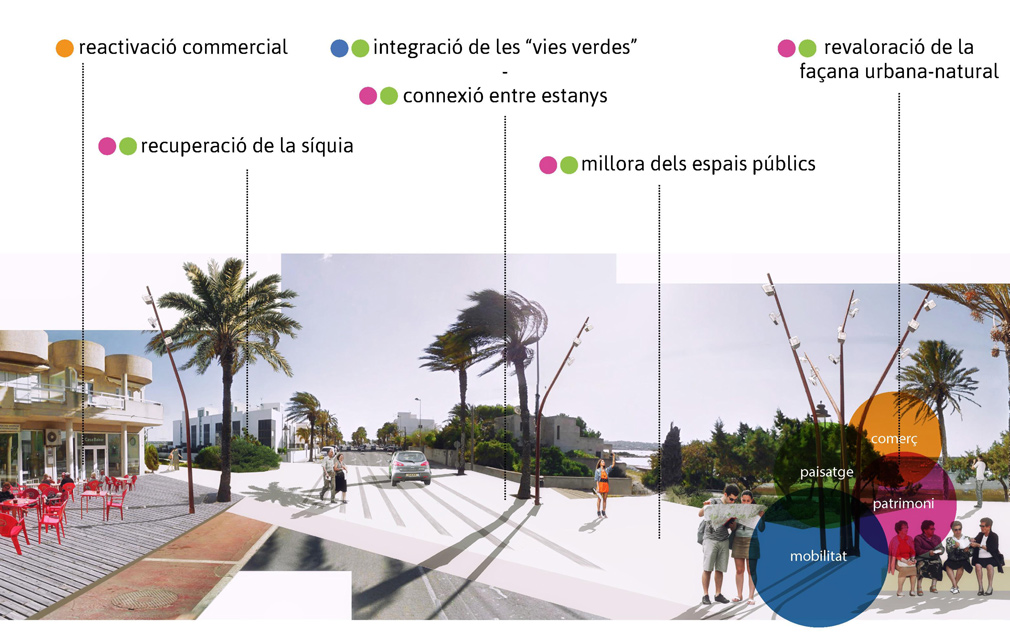 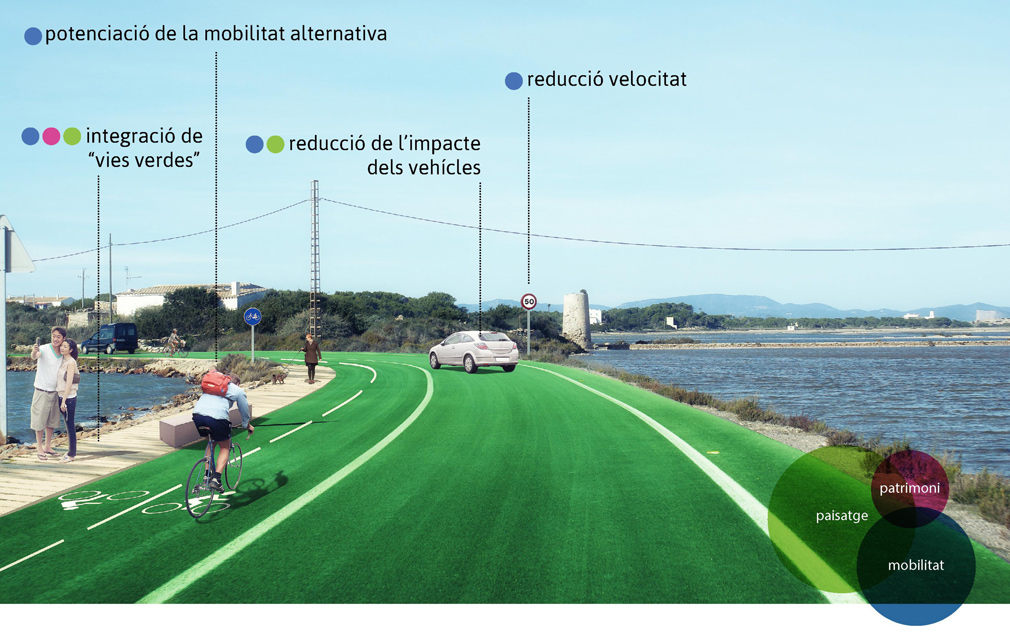