On a marvelous place like a piece of earthly paradise, at Formentera, we are designing an infinite plane facing the infinite sea, the most radical house we have ever designed. At the very edge of the waters of the Mediterranean Sea, where the sea meets the little island of Formentera, emerges a stone platform. At the southernmost place of the Balearic Islands looking towards Africa.

We place a house as if it had landed on the dunes, sinking slightly by its own weight. A house that is a platform crowned by an upper horizontal plane. On this resoundingly horizontal plane, bare and denuded, we face out to the distant horizon traced by the sea where the sun goes down. A horizontal plane on high built in stone, white travertine, an infinite plane facing the infinite sea. Nothing more and nothing less.

We wanted this house to be capable not only of making time stand still, but to remain in the minds and hearts of humankind. The house on the dunes. 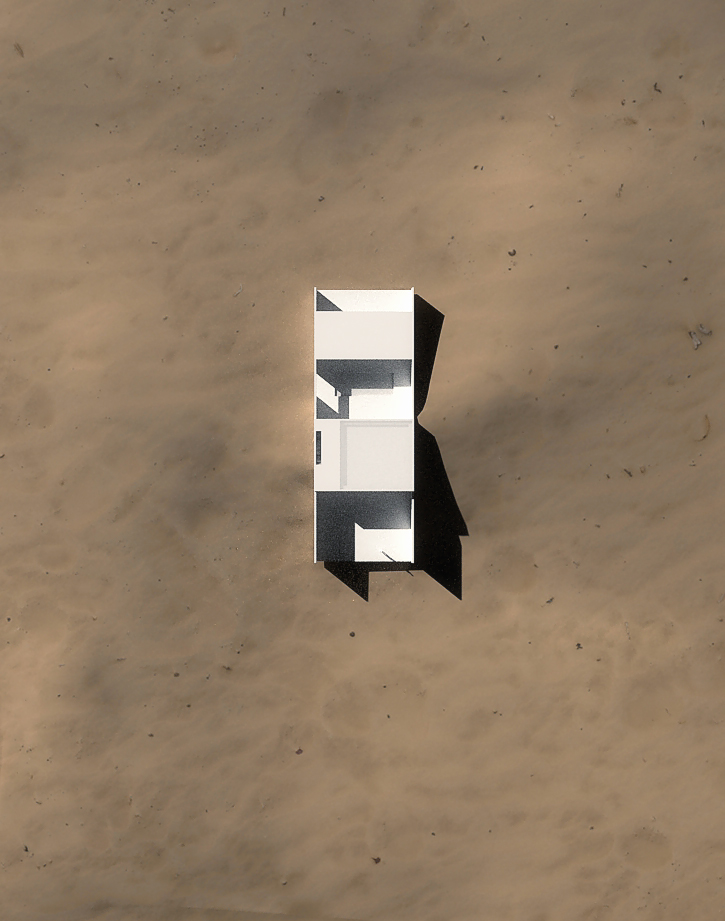 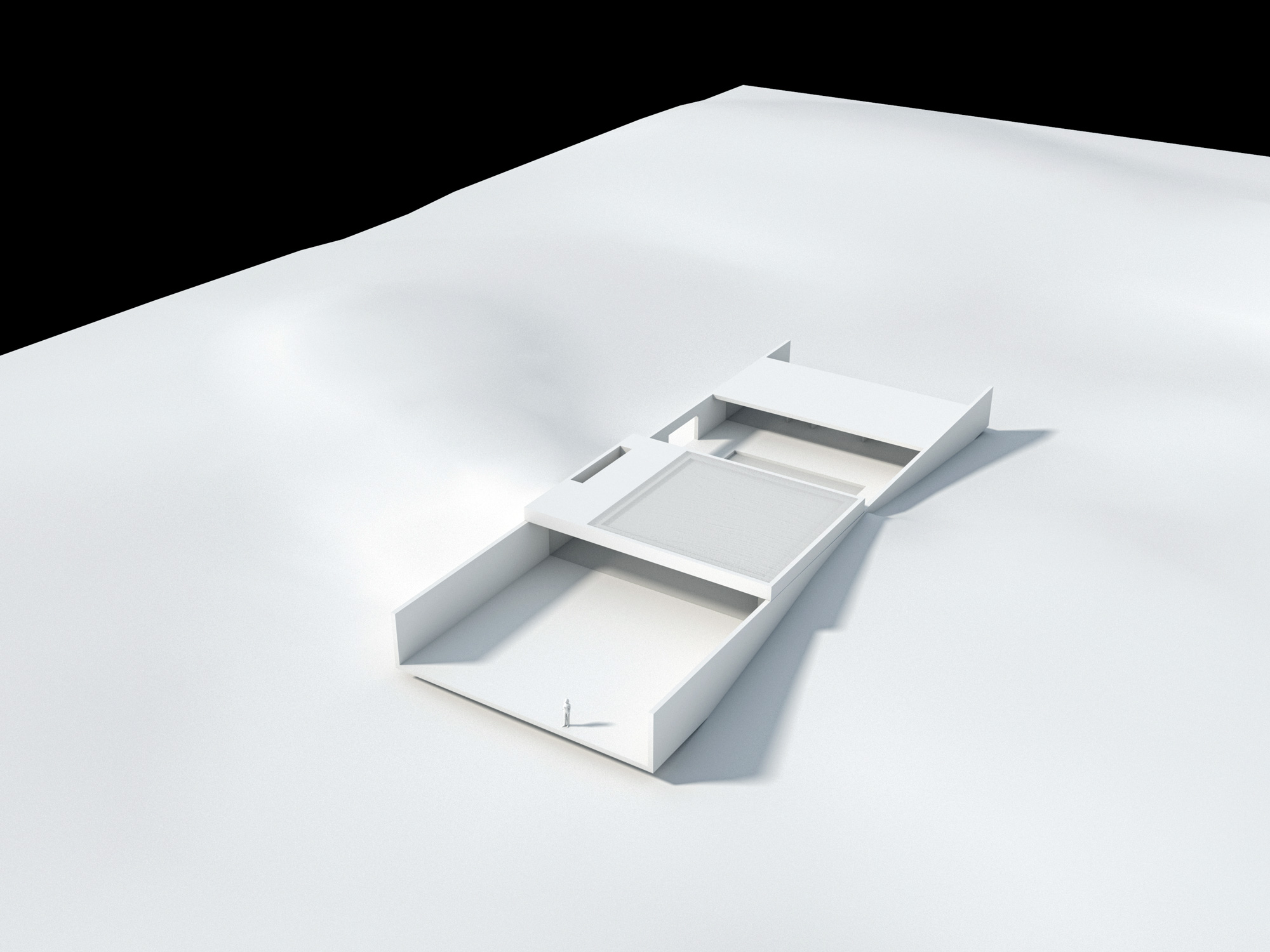 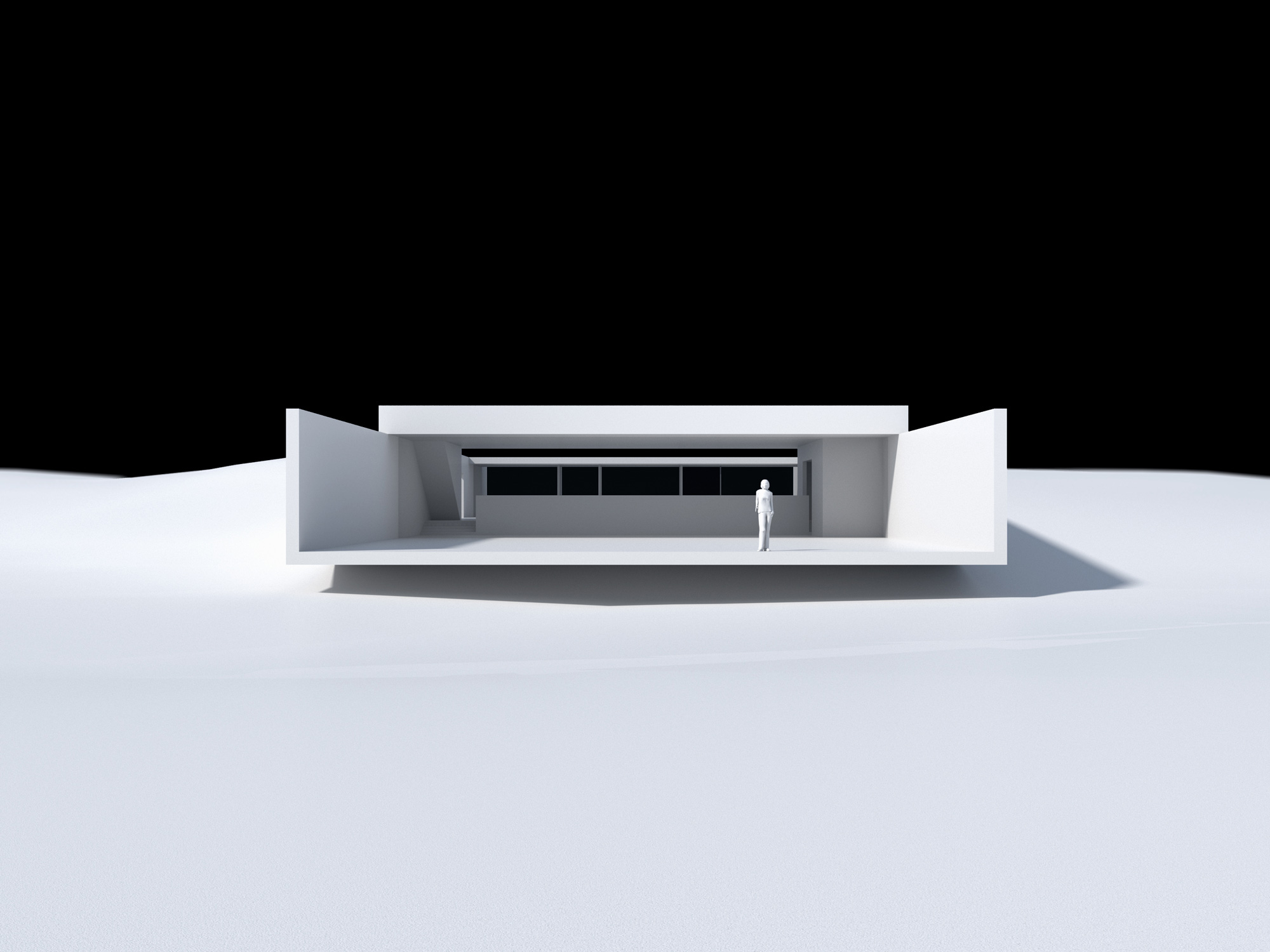 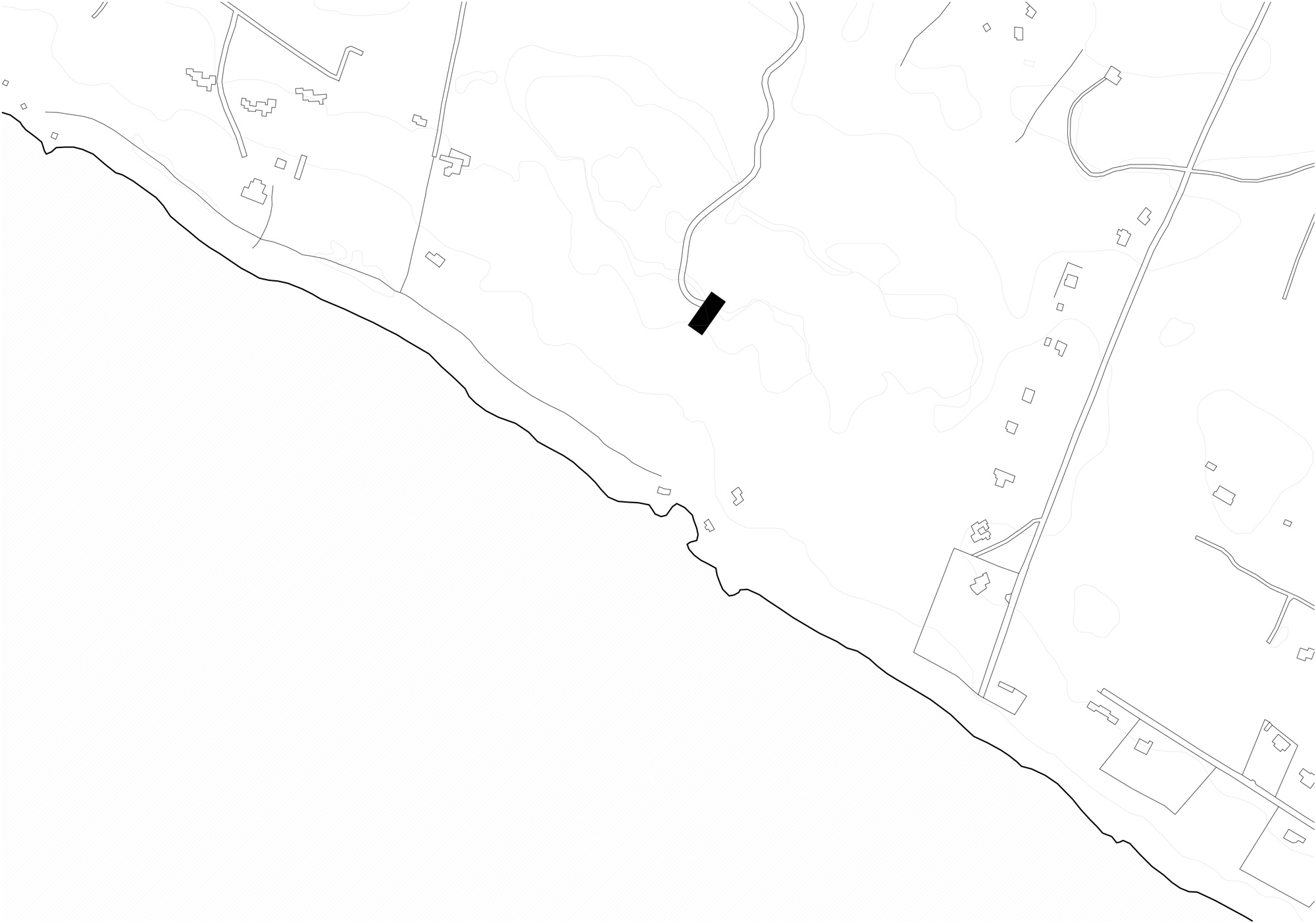 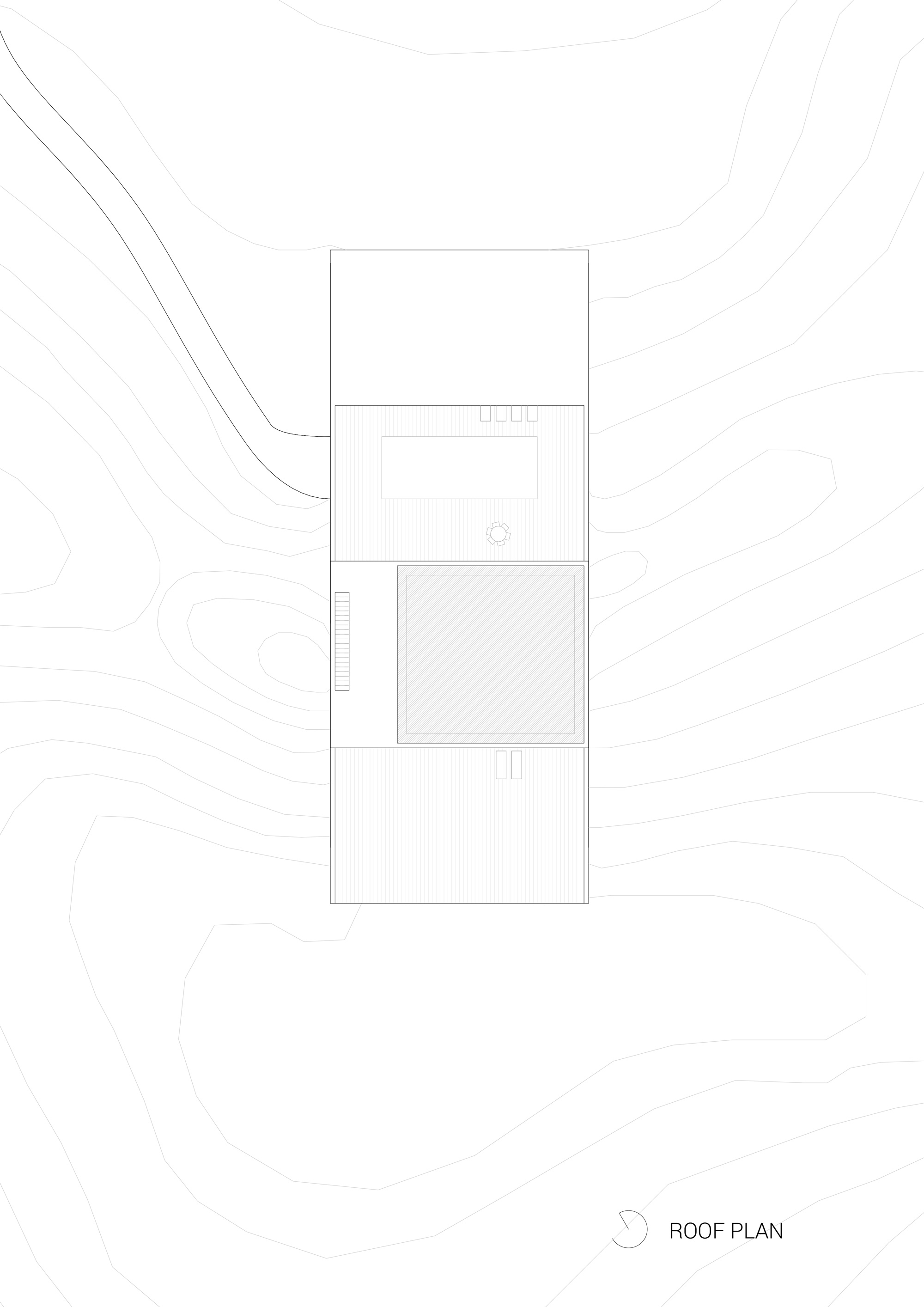 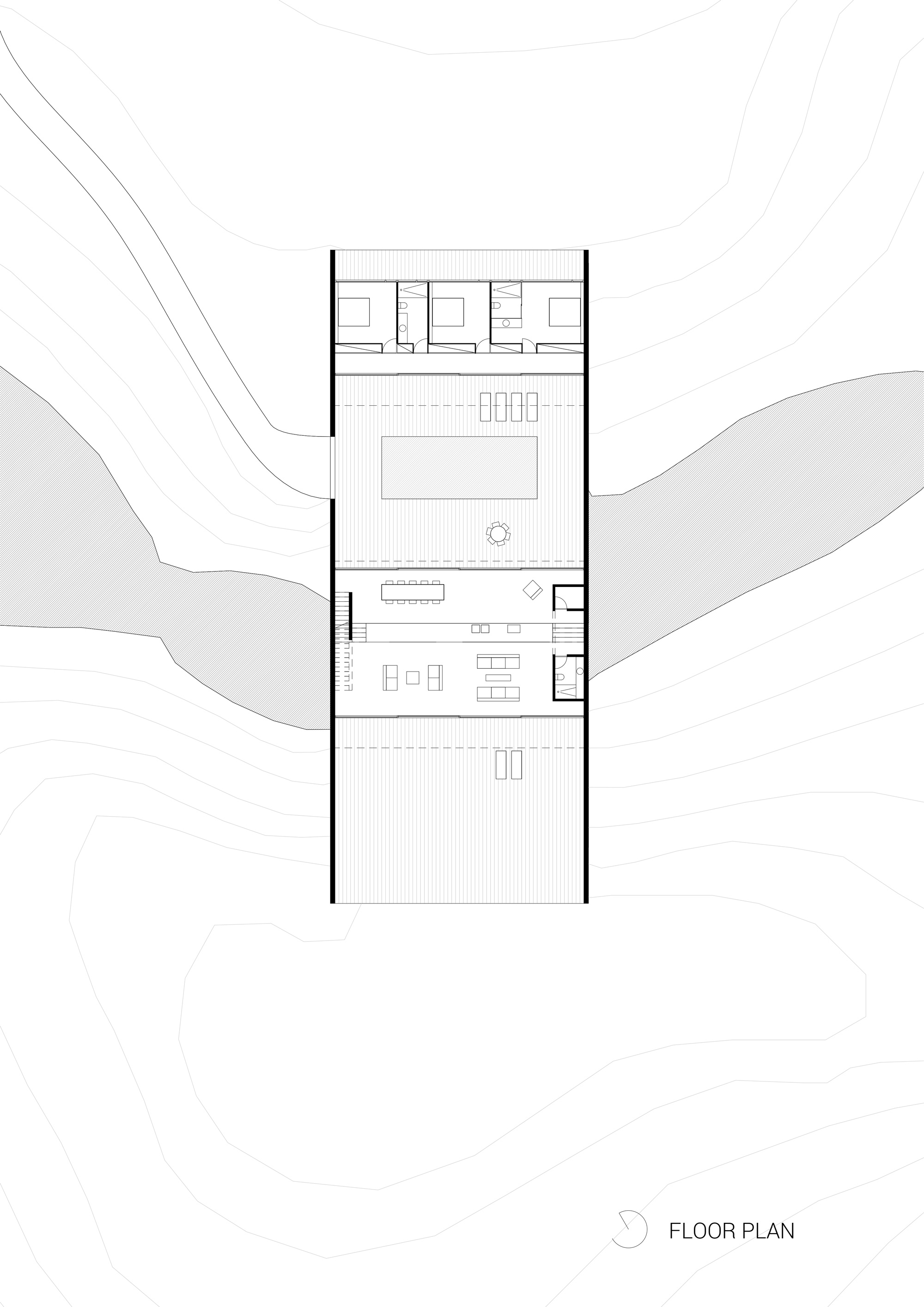 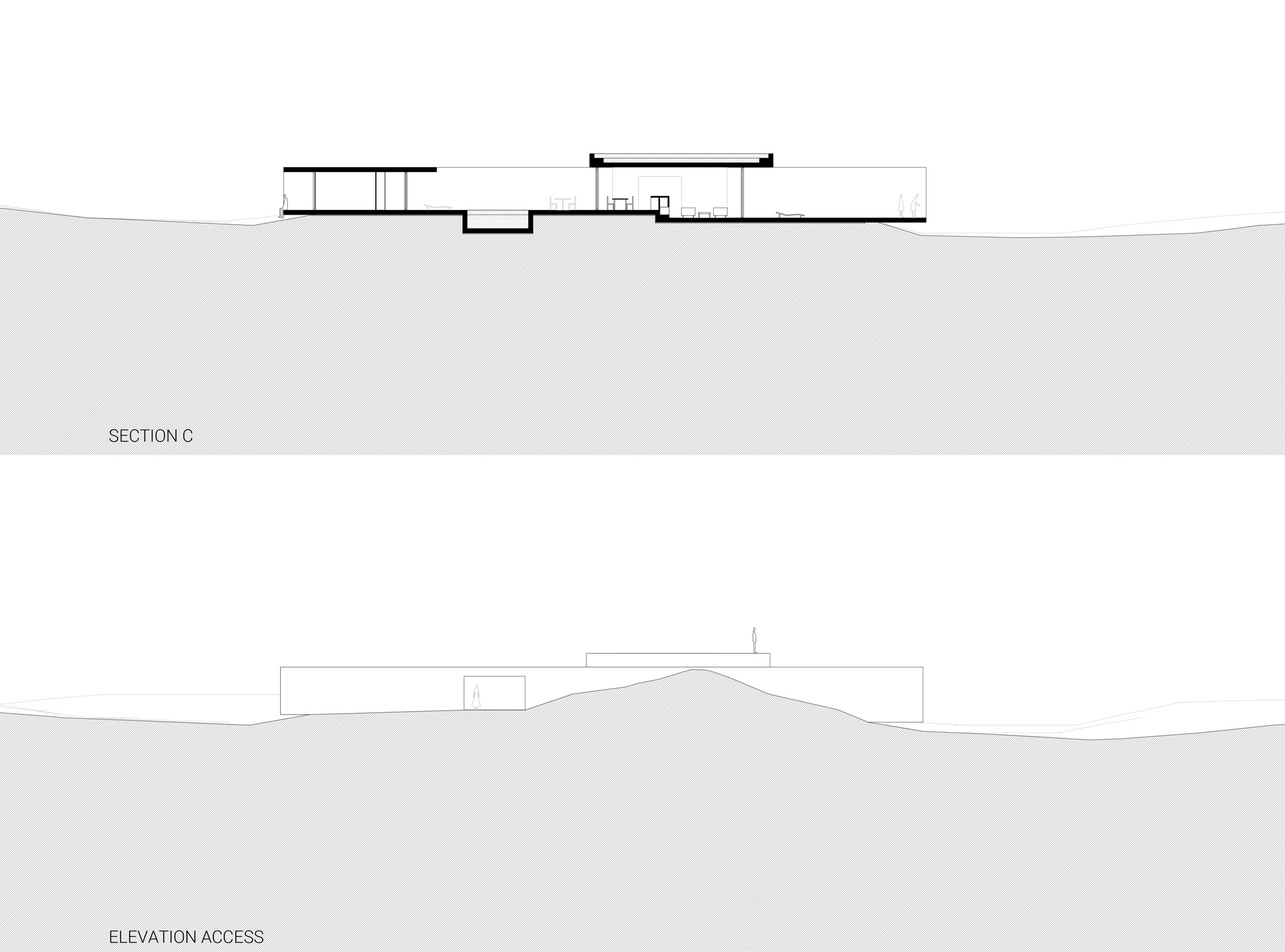